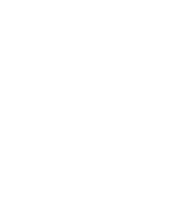 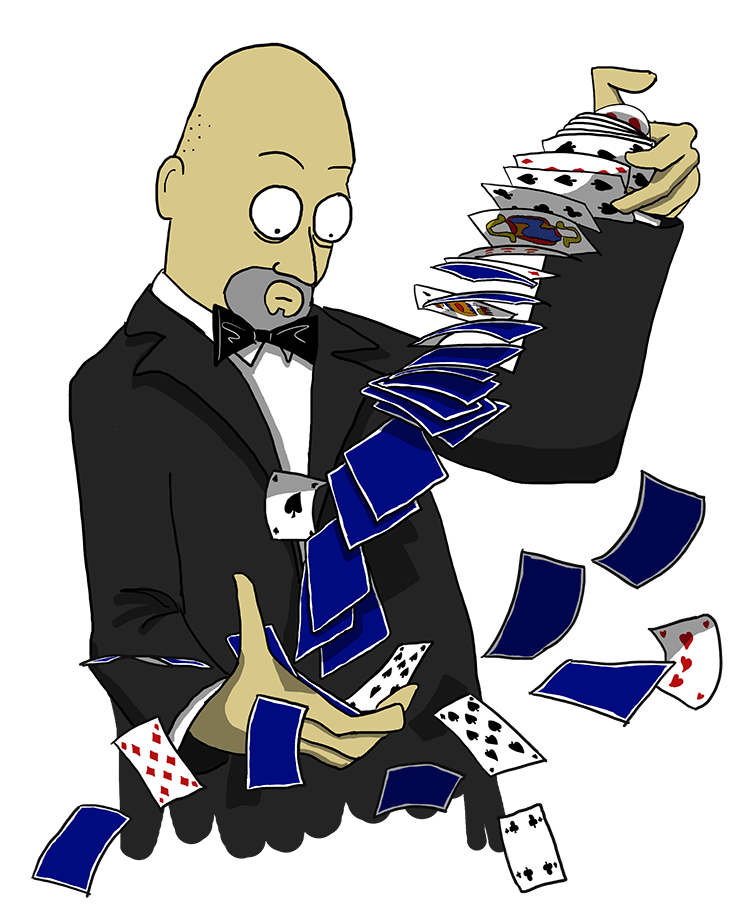 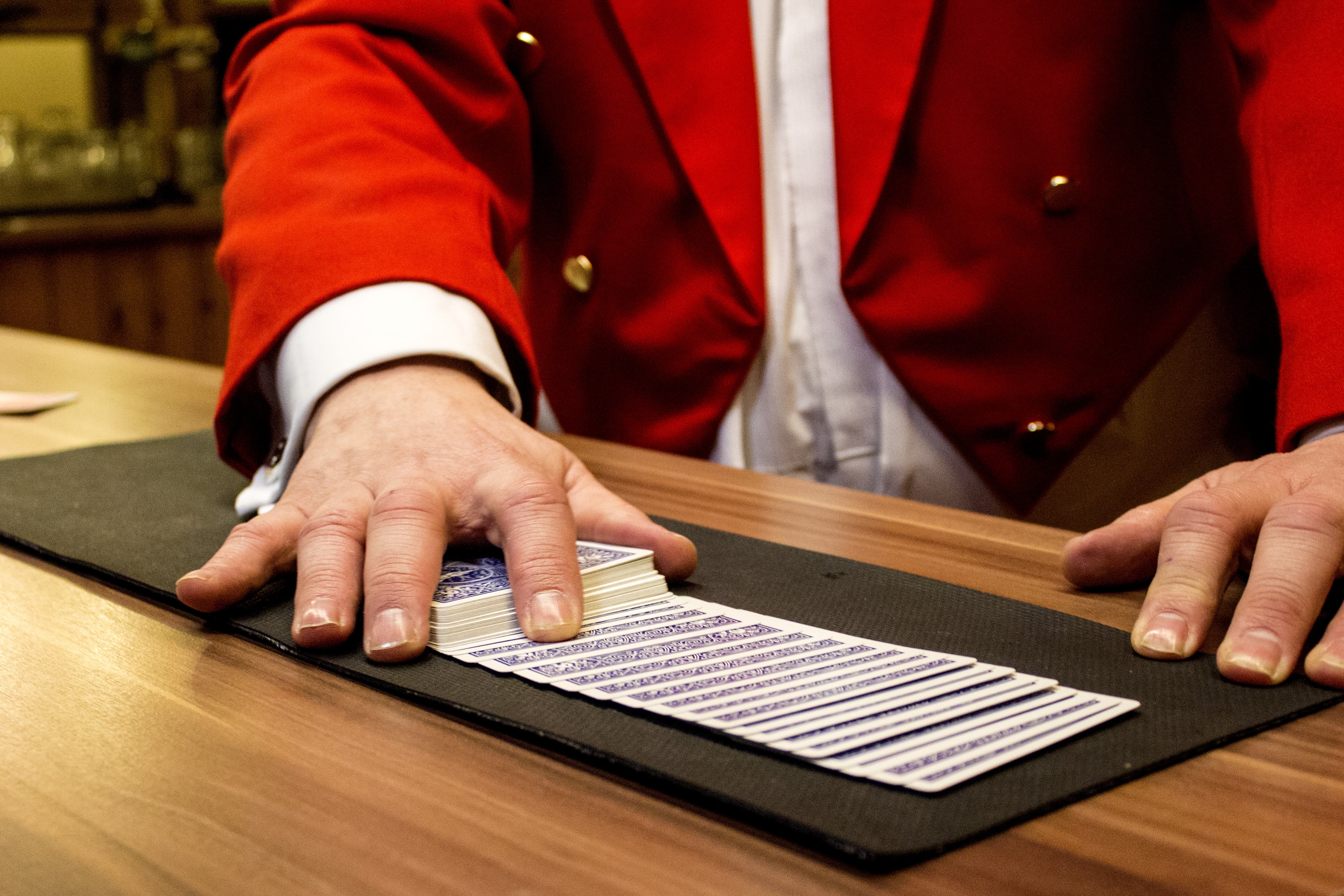 On Tuesday night, in the Jasper Maskelyne (https://en.wikipedia.org/wiki/Jasper_Maskelyne) Room at the  at the Grasshopper Pub in Parkstone, Poole the Wessex Magical Association (www.wmagic.co.uk/) held it’s annual close up magic championships.   There were nine competitors including the Great Baldini.    Up for grabs was the judge’s prize and the audience prize.

I arrived having prepared to perform one style of close up magic – nice bit of card work on a green baize table surrounded by a close in audience – only to see that the committee had opted for a completely different format.  The judges were to be sat at a dinner table and we were, in effect, going to perform table magic as if we were working a large wedding or other celebration dinner.   Luckily I had been performing just such magic the previous week at the Hall & Woodhouse annual dinner.   I had a nice, short, well practiced mind-reading routine ready to go.      I simply switched to this.

I was on seventh.  I was impressed by the technical ability of the other performers but still their illusions seemed overly complex – they were hard to follow.   You need a simple narrative (especially with table magic where many of the guests may have imbibed).

Each performer had to perform for a minimum of six minutes and a maximum of ten.  I was surprised that my routine only just squeaked over six minutes but, hey, always leave them wanting more.    Indeed, my performance was received warmly.   The last performer was a young Hungarian who performed with a technical dexterity that was astounding, and I could see that the magician judges were impressed.

In the final judgement honours were split – I won the Audience award and came second in the judges’ award.  The Hungarian lad pipped me to the post on the  judges’ award.   I was delighted.  Another trophy for the cabinet and further support for my ‘award-winning’ claim.